We were delighted to interview Punk legend, Kirk Brandon, singer with Spear of Destiny, Theatre of Hate and Dead Men Walking recently.

In the full interview with Kirk, he and Stamford Chidge discussed Kirk’s first experiences supporting Chelsea from the Shed End in the 1960’s and 1970’s. In addition Kirk talked about the links between may punk bands and Chelsea; the new Spear of Destiny Album ‘Tontine’ – the bands 14th studio album – and the bands forthcoming tour celebrating their debut album ‘Grapes of Wrath’ released 35 years ago.

Along the way Kirk shares with us who his favourite Chelsea players are; his thoughts on this season and Antonio Conte and whether he thinks Chelsea will win the FA Cup.

An interview not to be missed. 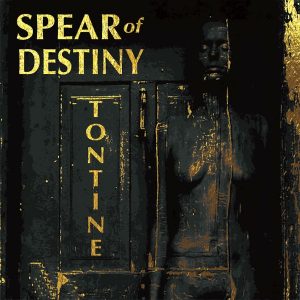 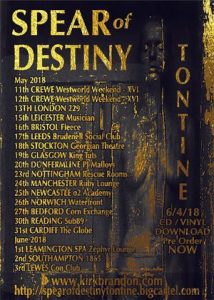